What does the metaverse mean for business?

What is the metaverse? Why is Mark Zuckerberg so keen on it that he has renamed Facebook’s holding company as Meta? Will the metaverse be the future of marketing? And is it a nightmare or nirvana for marketing professionals?

We have just the man to answer these questions. Our Honorary Liveryman, Alderman Professor Michael Mainelli, has many roles, including executive chairman of Z/Yen Group, the City of London’s leading commercial think tank. 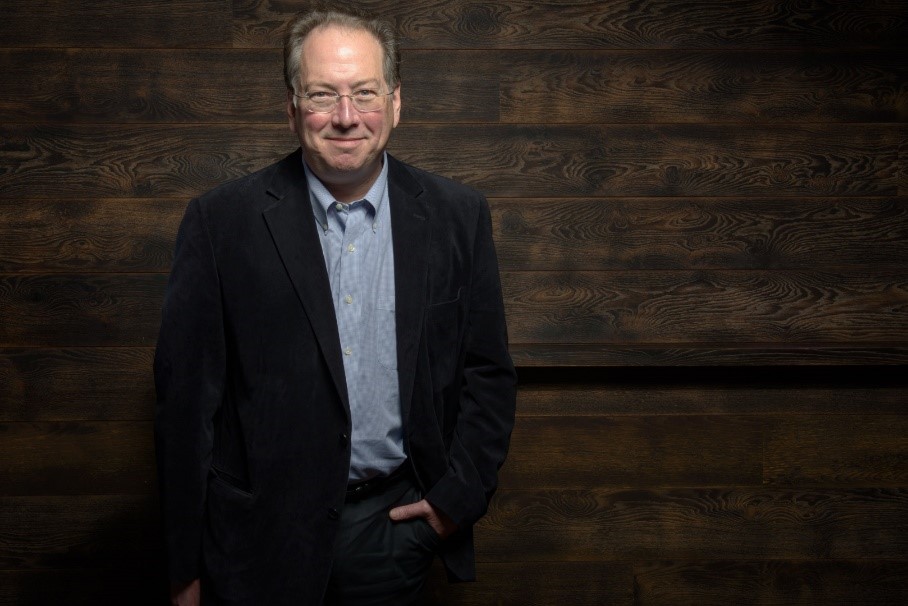 Not only has his think tank already written reports about the metaverse but they were on to it, as were many others, Michael told us in his online talk to the Marketors in February, long before  Zuckerberg’s big Meta name change announcement last October. I was delighted to chair this event and to hear about the pros and cons of the metaverse, which is clearly going to be part of all our lives in future.

First,  let’s deal with what it is. The word metaverse comes from a 1992 science fiction novel called ‘Snow Crash’  by Neal Stephenson (who turns out to be an old friend of Michael’s) and it   describes a realm where physical, virtual, and augmented realities converge to create interlinked, persistent, shared, 3D virtual reality spaces.

Mark Zuckerberg has said he believes the metaverse will be the successor to the mobile internet. “We’ll be able to feel present – like we’re right there with people no matter how far apart we actually are”.

Michael Mainelli believes the metaverse is already an obvious part of the business environment. He says the word ‘persistent’ is key. This means that when you take your goggles off and leave the metaverse, it is still there and you’ve missed out on a time period that you could have had in there. If you want to take it seriously  you can buy a ‘persistent avatar’. This means you’ll have the same avatar no matter which part of the metaverse you enter.

It’s clear that many big organisations are already setting up shop in the metaverse. McDonalds has announced that customers will be able to order its takeaway food in the metaverse and get real food delivered to their door. Many other brands have established base camps and paid for virtual land and property. 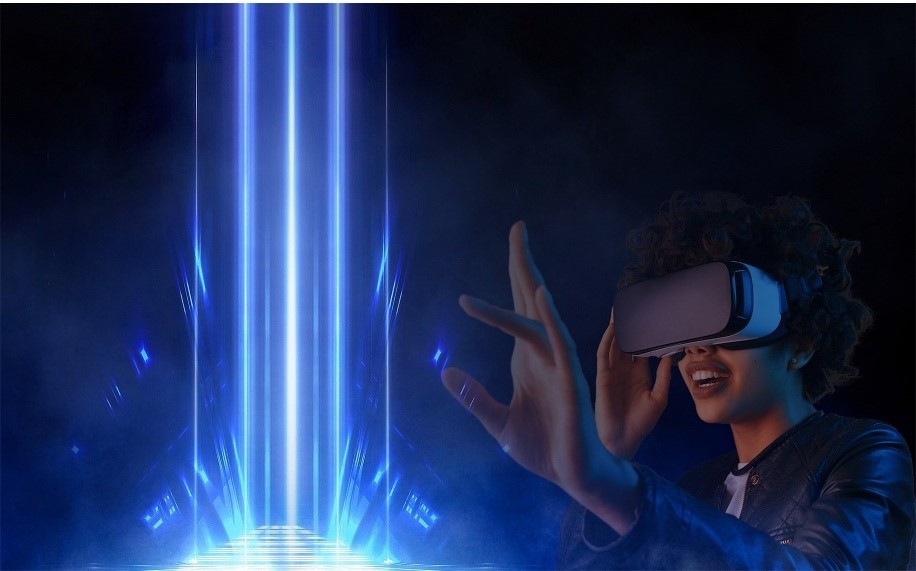 The metaverse is already here and  familiar to younger people through gaming platforms such as Fortnite which has 350 million users worldwide. As an example of its effectiveness in generating income, Michael told us how the singer Ariane Grande earned $20 million doing 5 live concerts using an avatar in different time zones on Fortnite. ‘She’ was viewed by over 12 million people plus many more watching recordings.

The metaverse removes physical geographies and is creating ‘new land’ with multiple, even infinite geographies. However, Michael told us, it’s important to realise that the metaverse is not yet joined up like the internet. It’s currently a series of walled gardens, a closed ecosystem where you have to register to get in and each separate place wants you to stay with it and not go to other ones.

The internet was established as a not-for-profit endeavour, a collaboration, but the metaverse is commercial.  He thinks it will not take over from the world wide web but will sit alongside it.

Other disadvantages are that currently the metaverse requires a lot of bandwidth and a lot of expensive and not very comfortable kit, such as top of the range goggles and haptic gloves. It is also, unlike the internet, hard to access while on the move.

However, all this will almost certainly get easier. Devices will get smaller. 5G will make connectivity better. Samsung, for example, are working on developing an augmented reality contact lens.

So what use could the metaverse be for business?

Michael pointed out that currently the bulk of uses are in gaming , entertainment, and pornography, which means some people haven’t thought about it as a serious business proposition. However, there are many  businesses that are already realizing how useful the metaverse and its simulated environments can be for branding and for tasks like rehabilitation, business meetings, legal services and training.

“Training is huge. There is  genuine surgical training going on trying to teach doctors how to handle situations that they wouldn’t normally encounter, and this is part of the telemedicine movement where there’s not that much difference between running a simulated programme here and running a simulated programme where you’re operating on people twelve thousand miles away.”

Michael also told us about digital twinning. This is where large manufacturing companies, for example BMW, and big pharma, build twin factories in the metaverse and use them to predict production and supply  problems.

Art galleries and auctioneers such as Sotheby’s are using the metaverse for selling art and artists are creating NFT’s (non-fungible tokens).  Rehabilitation and exercises for the elderly include exercising by virtually walking along the Great Wall of China in your living room.  The Welsh Tourist board has commissioned the ‘building’ of virtual walks around Wales.

The early metaverse pioneer, Second Life,  is still going and has been joined by new competitors including Decentraland, The Legacy, Super World and Republic Realm.

There’s a whole new world of possibilities, especially for British cultural business. Given the submersive nature of the metaverse, marketers will have the opportunity to collect unprecedentedly detailed data about consumers. Everything’s being tracked so the future is not just about fighting for eyeballs but tracking eye movements.

There will be  many risks including huge new opportunities for hackers. Lawyers will have a field day because ownership issues will multiply. There will be domain name wars ‘on steroids.’  We don’t yet know how the metaverse will be regulated.

Many countries and big companies are already bidding for power and influence in the metaverse. Aside from Google, Microsoft and Meta, China is very big in metaverse development with TikTok, Tencent and Bytedance, while South Korea is bidding to become the leading metaverse nation.

Finally, gamification is another new word we all need to earn. Using gaming is the metaverse way of marketing. For example, New Life, a Californian company offers insurance and uses online games to change your lifestyle habits so they can write you better insurance.

Michael’s advice is: “It is time to sit down and work out how you can use the metaverse for your business. Are there new products and services you can offer? Keep a sense of perspective and be aware of the hype.”

So here’s a new aim for the bucket list. Let’s all create our own persistent avatar and stride off to purchase a Big Mac or a work of art  in the metaverse which we can easily afford because we’ve successfully gamified our brands.