The College, of which the late Past Master and Aldermanic Sheriff Sir Paul Judge was an old boy and Chair of Governors, is very proud of its CCF, many of whom have been seen by our members as part of a carpet guard at Mansion House.

The College has a history dating back to 1446, initially situated in the City of London, in 1888 it reopened at its current site near Catford. Today it is an independent school that provides a broad and rich programme of learning for children aged 4 to 18 year olds.

There are currently over 200 cadets on the roll, with around 120 in the Army section and 80 Royal Navy, some drawn from a local partner school. They are led by Contingent Commander Major Richard Davies. 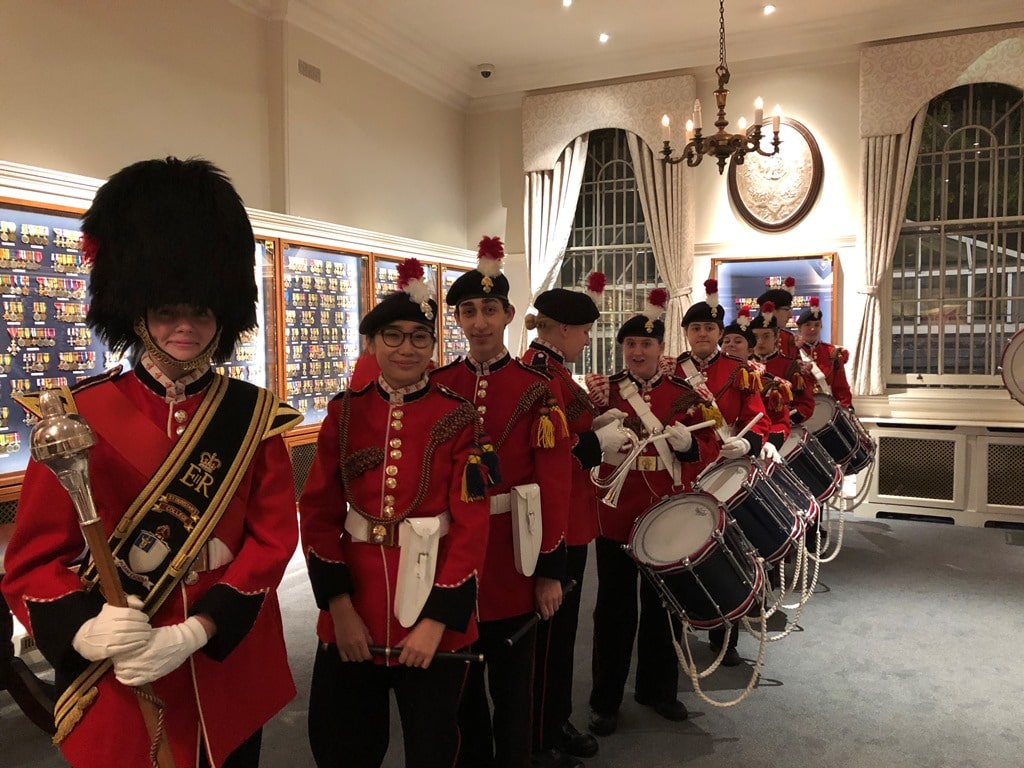