151 Regiment RLC is the only London-based logistic regiment and can trace its origins back to the formation of the Royal Waggon Train in Croydon in 1801. Today it operates as part of 101 Logistic Brigade, providing squadron and troop level capability into two regular units: 10 The Queen’s Own Gurkha Logistic Regiment and 3 Logistic Support Regiment RLC.

Previously a Territorial Army unit, its direct forebears include a number of Essex, Home Counties and London-based Divisional Columns of the Royal Army Service Corps, which provided essential logistic support during both the Boer War and the First World War; the names of some of the latter units can be found on the Guards division memorial on Horse Guards Parade.

By virtue of its location and forebears, the heritage of this Troop can be traced back to the Royal West Kent Regiment and it has the proud honour to be the custodian of a West Kent’s battle colour (flag) dating back to the Regiments’ service in the Indian sub-continent in the mid 1800s.

As can be seen, history and heritage are very important to the Regiment; hence the high store that it places on its formal linkage with the Marketors as a City Livery Company. 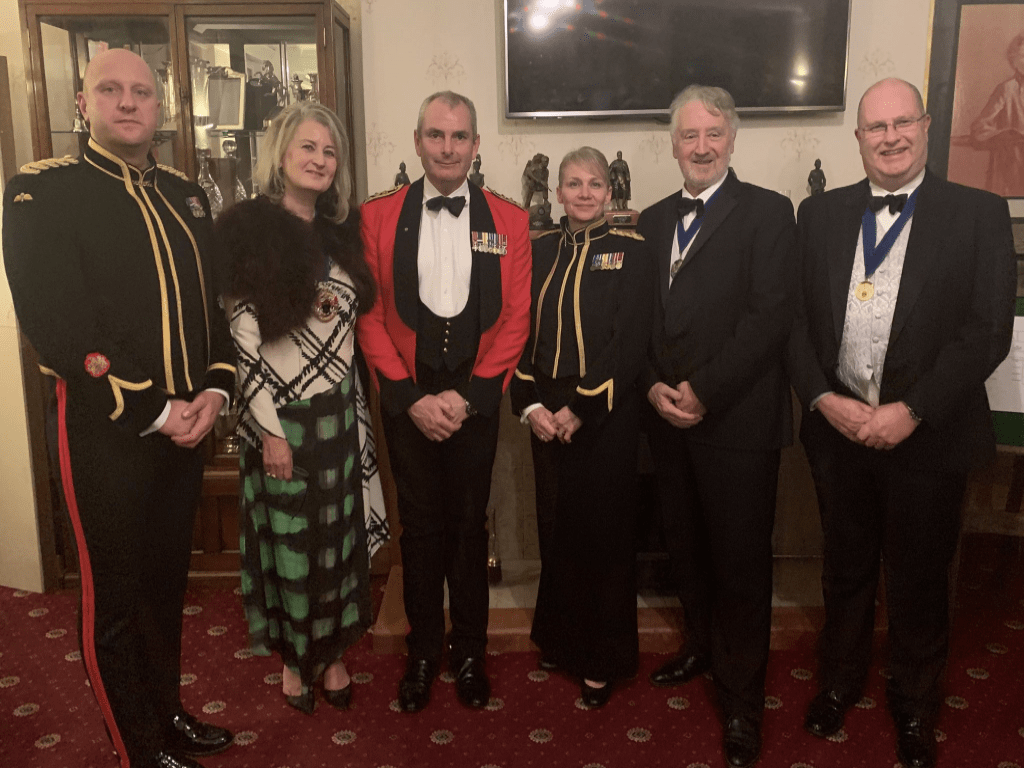 151 Regiment RLC continually recruits men and women aged 18-43 into its ranks of up to 500 soldiers and officers. It is these soldiers who stand ready to serve the nation, whether supporting national events such as the Olympics, major civil incident assisting the emergency services or on operational deployments overseas. The last deployment of soldiers to Afghanistan was at the end of 2013, a fitting final deployment commanded by one of the Regiment’s own Army Reserve officers.

There are some remarkable people in 151, the vast majority being ‘citizen soldiers’ who, with the support of their families and employers, successfully balance competing demands in the form of evening and weekend military training and the occasional six-month operational deployment. No wonder, therefore, that some consider them to be ‘twice a citizen’, even though when you might meet them day-to-day they would appear to be every-day builders, truck drivers, police officers or office workers.

151 is one of the few Army Reserve regiments selected to operate as part of the Army’s ‘Reaction Force’ from 2016 onwards, a true reflection on the quality of its people. Nevertheless, whilst continually adapting to meet the challenges of the future, it remains proud of its heritage, its affiliation to the City of London and the Worshipful Company of Marketors.

Many Marketors have experienced their training including field activities in Salisbury Plain, at Thetford and on the ranges at Pirbright. One of the annual highlights is their splendid curry evening which last year was on 14th January 2020, where 30 Marketors attended. The Master, Chairman and Vice Chairman (151) were also honoured to be invited to the dining in of the new Hon Colonel, Brig Steve Shirley MBE on 29th February. Unfortunately the rest of the programme for 2020 had to be put on hold, while 151 Regiment has been involved in various tasks across the London area as part of The COVID Response Force.

The Commanding Officer is Lt Col Debs Taylor RLC and the liaison officer is the adjutant, Capt Tom Joyce RLC. 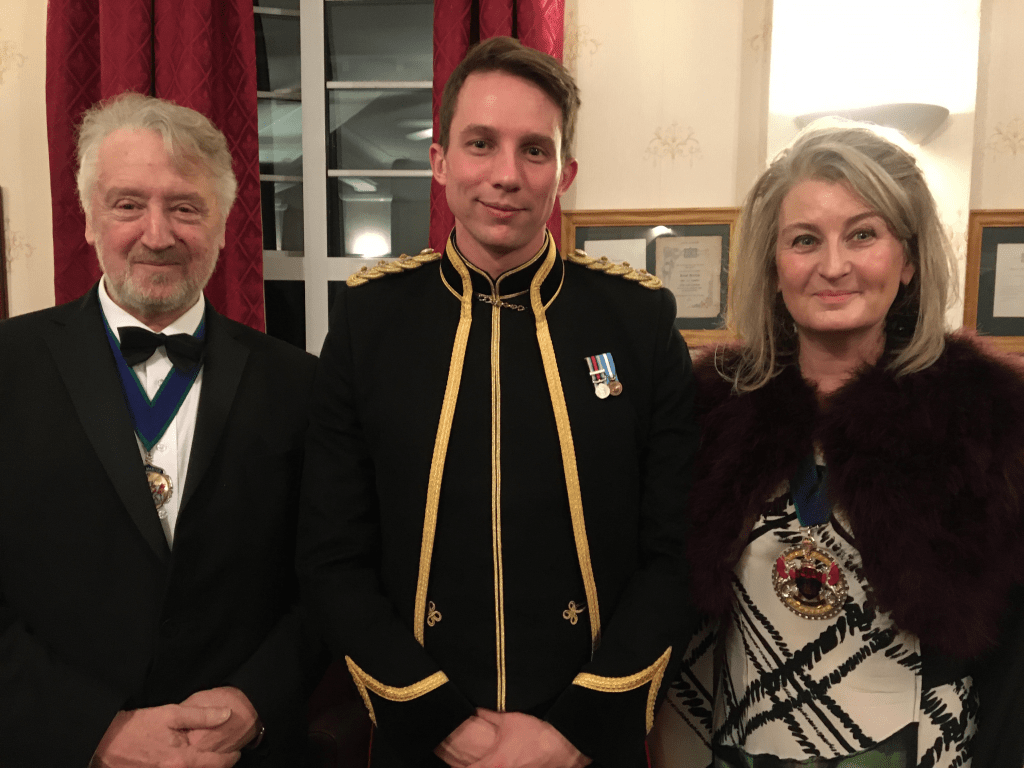