For the 16th time, a sunny day greeted the Marketors’ Inter Livery Golf Day. Once again, we hosted another full house, with 26 teams taking part from across the livery world. For the first time, we had a team from a Past Masters’ Association (The Zoomers). We also welcomed teams from our army affiliate, 151 Regiment Royal Logistic Corps, from Whiteoaks PR, and from our sponsors, JP Hambro. The Marketors fielded three teams, led by Past Master John Farrell, Liveryman Richard Mayer and Liveryman Andy Robinson.

Despite some last-minute substitutes due to Covid, all the teams arrived at Verulam Golf Club at their appointed times, where they enjoyed bacon butties on the terrace before teeing off.

As in previous years, there were other competitions to enter, in addition to the customary round of 18 holes: namely, the 9-hole putting competition and the virtual challenge in the Professional Studio. 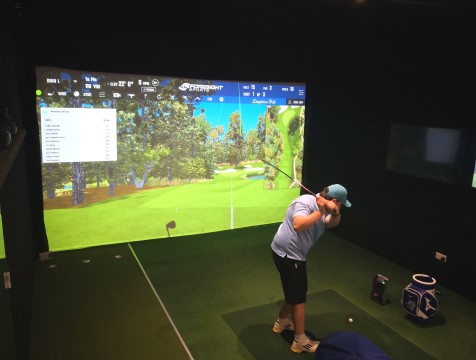 For the virtual challenge, players paid £10 to enter, with all proceeds going to the Lord Mayor’s charities. This year, the hole chosen was the 15th at the Spyglass Hills golf course on the Monterey Peninsula in California. The hole measures just 98 yards downhill – and proved to be a real challenge, especially when the Pro included wind speed as a factor.

Congratulations to the Worshipful Company of Plumbers Team 1 who won the team trophy and to Richard Harvey of the Plumbers Team 2 who was awarded the trophy for the highest individual score.

The day ended with a convivial three-course dinner in the clubhouse with the customary speeches, prize giving and raffle draw.

We were most grateful to JP Hambro who generously sponsored the event once again and for the following organisations who kindly donated the raffle prizes. 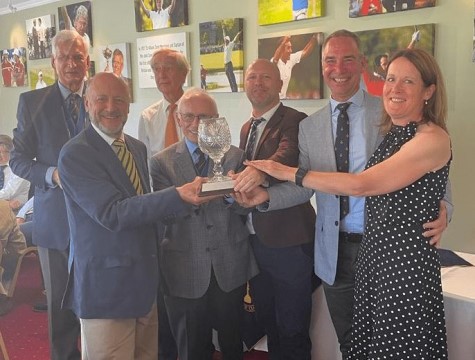 The day’s golfing results are as follows:


Many thanks to Past Master Michael Harrison and to Verulam Golf Club for their meticulous organisation of the event, and to the team of Marketor helpers on the day: Senior Warden Glyn Cartwright, Middle Warden Diana Tombs, Court Assistant David Elmer, Liveryman Christine Hodder and Liveryman Stewart Shuttle.

Thanks to the generosity of all the participants who paid to enter the virtual challenge and who bought raffle tickets, we managed to raise over £2,000 for the Lord Mayor’s charities during the course of the day.

Next year’s event is, once again, on the first Monday in July: 3 July 2023. If you are interested in taking part, either to play for the Marketors or to enter a livery company team, please email: carole@seawert.co.uk  Your three other team members can be fellow Liverymen, work colleagues, clients, family members or friends. 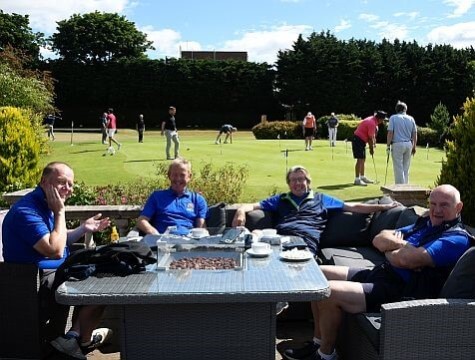 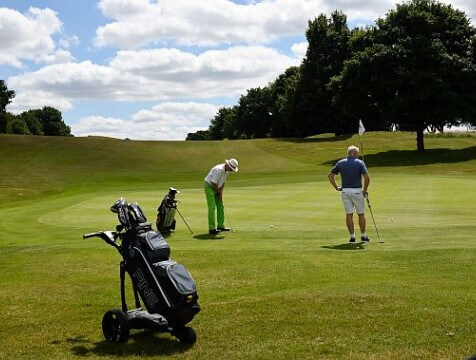 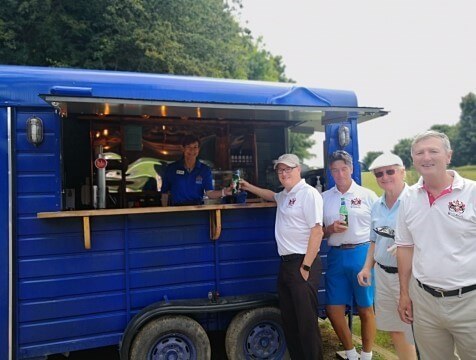 Spotlight on the Heritage Committee